Legacy of Tribal dance, an overpowering visual feast in Periyar

Ages ago, as the humans set their mark on earth; the silent witness was the dark, deep woods. A man took his first step on the crunching leaves of the forest, the thick treetops protected him from the sun and the rain. The lakes sang lullabies to his sleep and Mother Nature gave him all that he wanted, fresh fruits, honey, and shelter so that generations of humans could sustain themselves in the forest with their loved ones. The forever indebted tribes celebrated their connection with Mother Nature through music and dance. The sun, the rain, a good harvest, a good hunt all were reasons to celebrate.

The indigenous people made musical instruments with stretched animal skins, sang and danced to their heart’s content.  With a population of about 2000, the tribes that live in the periphery of the Periyar forest thrived with agriculture and fishing. As the forest began to be destructed by outside forces, they actively took part in the tourism-related programs launched by the government that prevents poaching and other illegal activities. Why confine your vacation to a mere leisure trip when activities of Thekkady offer a visual feast to enrich your heart with unique cultural experiences?


The six tribal communities of Mannans, Palliyans, Malayarayans, Mala Pandarams, Uralis, and Ulladans thrived in the Periyar forests and made a living by collecting firewood, honey, raisin and hunting small animals. Apart from being a good sightseeing place of Thekkady, many antique items made by the tribals like household utensils, traditional lamps, furniture, etc are available in the weekly local market.  To commemorate the legacy of the forgotten tribal culture, the Periyar Tiger Reserve, under the Government of Kerala conducts tribal dance at Thekkady.

The one hour performance comes with informative sessions about the communities, the musical instruments used by them, the special costumes stitched by hand, and the meaning of the songs. Located just 5 kilometers from Hills and Hues, the best five star resort in Thekkady, the program is conducted in Vanasree auditorium in Anavachal. Be there at sharp 6 PM to enjoy the full program in its perfection.

Call me Back
X 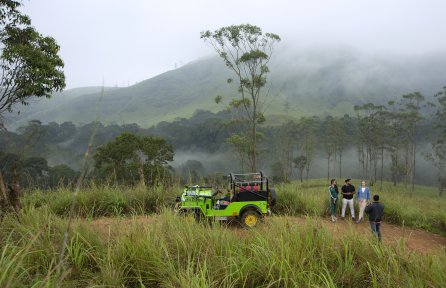 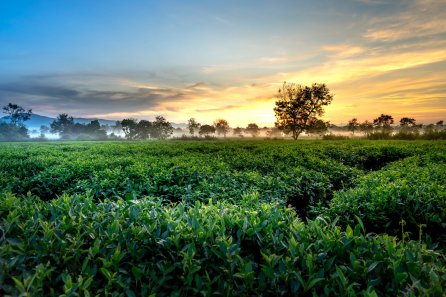 Web Design by I DO Designs, Cochin